The transaxle that opened the door for higher horsepower, longer travel off road vehicles. Weddle Industries has worked closely with Mike Mendeola since the inception of the MD program in 1996. Weddle Industries has been the exclusive producer of MD Series transaxles since 2013. Originally known as the Mendeola MD, Weddle MD Series gearboxes are based on the VW Type 1 transaxle, but include many improvements to the orginal design.

Weddle MD features include a beefy a 10" diameter ring and pinion and larger differential gears. All Weddle MD kits now include the new Extreme Duty XDC main case and a choice of bell housings. Weddle MD transaxles are compatible with a large variety of engine packages and are suitable for a range of high performance uses from off-road to street drag racing. 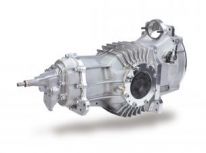 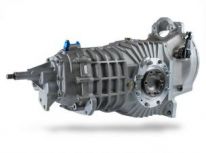