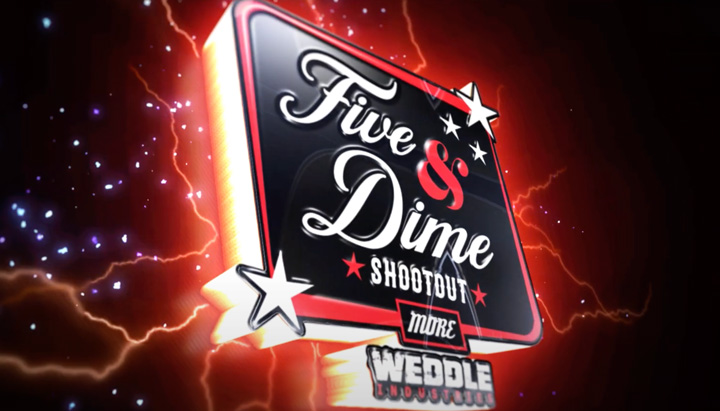 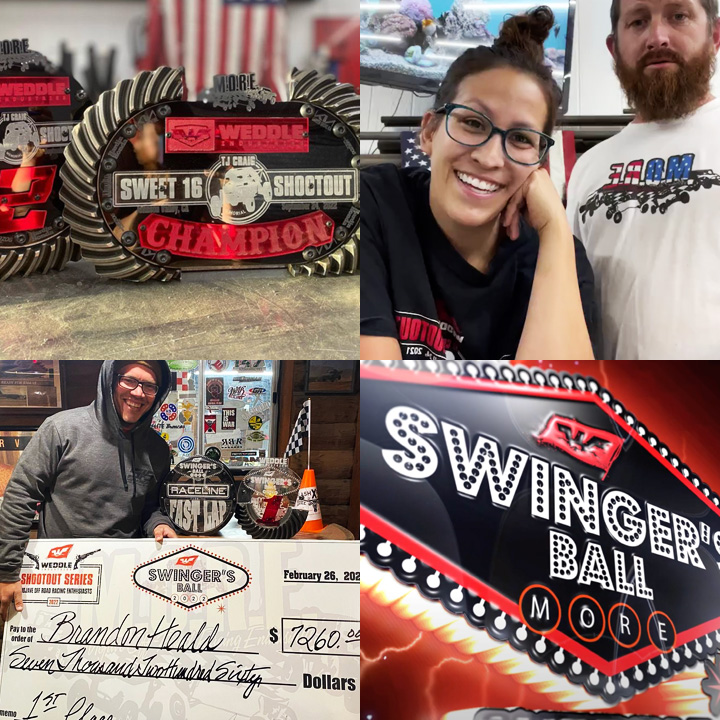 What started out as a one-off event in 2020, the Weddle Shootout Series has taken on a life of its own. Weddle Industries is more proud than ever to support grassroots desert racing.

The Weddle Shoutout Series events could not happen without the hard work of Cody and Danielle Jeffers at MORE Racing, the crucial support of all the event co-sponsors, and help from all the volunteers. Weddle Industries would like to send a huge thanks to everyone involved, including every race team, for making the 2022 Weddle Shootout Series a smashing success. We are looking forward to another great season in 2023. 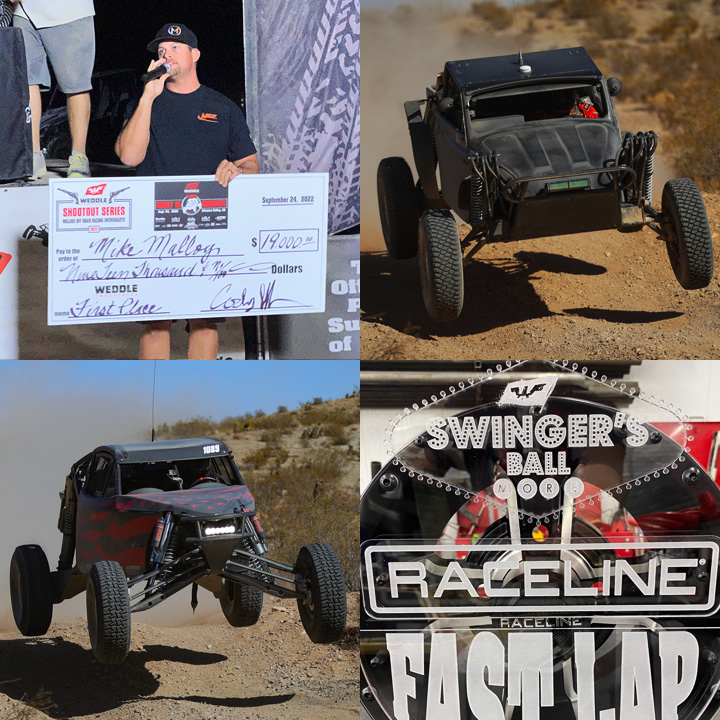 Top Finishers at the 2022 Weddle Swinger's Ball
A special event for Class 9 racers run in conjunction with the  MORE Slash X Duel in the Desert |  February 26, 2022, Barstow, CA