Johnson Valley, CA — This year’s TJ Craig Memorial Weddle Sweet 16 was the biggest shootout race in MORE history. On race day, forty-three 1600 cars lined up at the start for a piece of the whopping $62,525 purse. The Weddle Sweet 16, held in conjunction with the MORE PCI 300, was the third and final event of the 2022 Weddle Shootout Series. 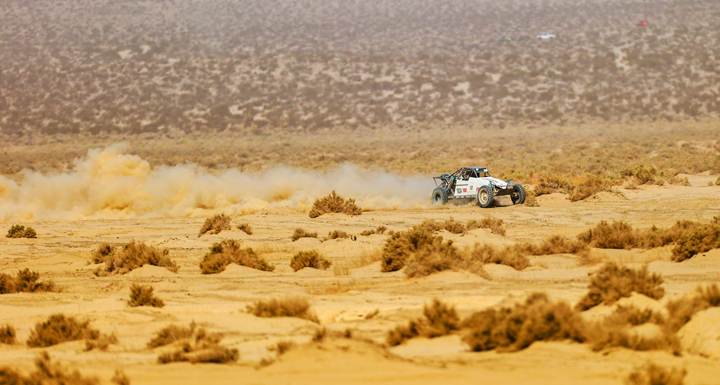 With over 40 1600 cars entered, the Weddle Sweet 16 was a battle royale. Cole Hardin led the pack for most of the day and looked like the eventual winner, but in a stroke of phenomenally bad luck on the last lap, Hardin's car barrel rolled. Miraculously, his team patched it together. Hardin finished the race but the crash took him out of podium contention. 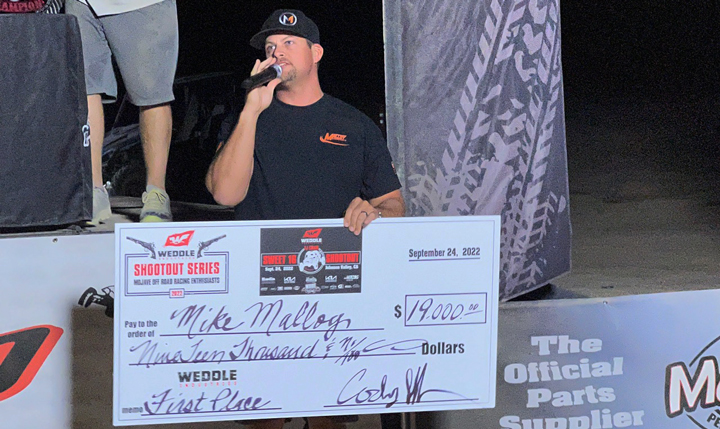 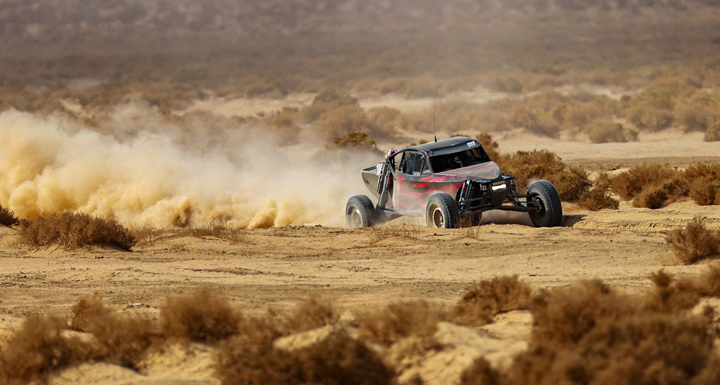 The 2022 Weddle Sweet 16 was one for the books. A huge thanks to all the event co-sponsors, race teams, volunteers and Cody and Danielle Jeffers for making this season one to remember. 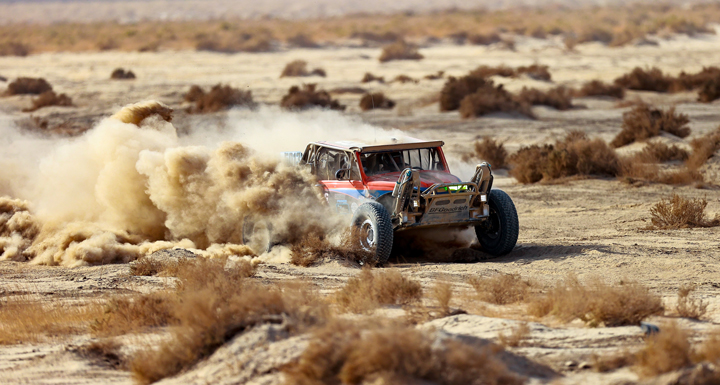