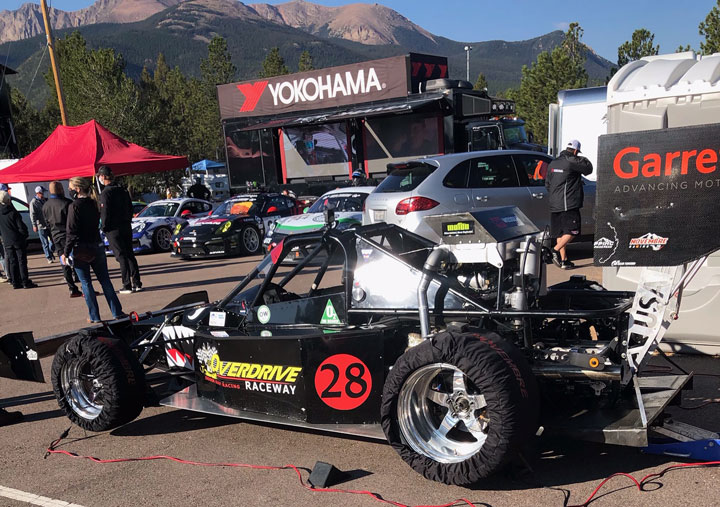 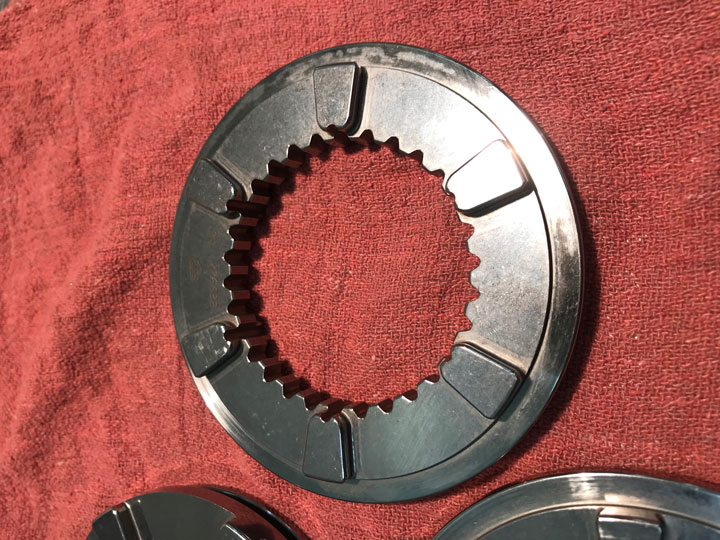 The proof is the results. All three Weddle S5-equipped cars finished in the overall top 20. Dan Novembre finished 7th overall with a sub 10 minute time of 9:50.329. We are thrilled with the results. A huge congratulations goes out to all the racers. We're looking forward to Pikes Peak 99.