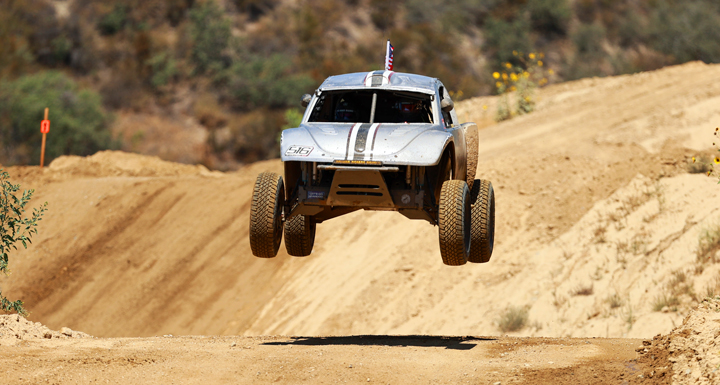 San Bernardino, CA — Pushed up a little earlier on the  MORE calendar this year, racers were in for a treat over the Independence Day weekend. The MORE Freedom Cup offered teams something a little different with two days and two nights of racing under the lights of the Glen Helen Raceway. 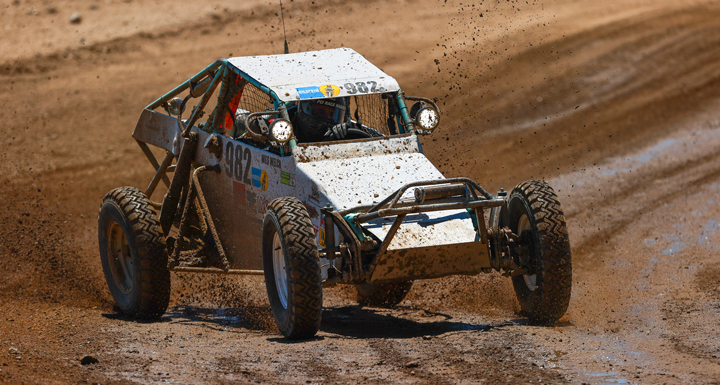 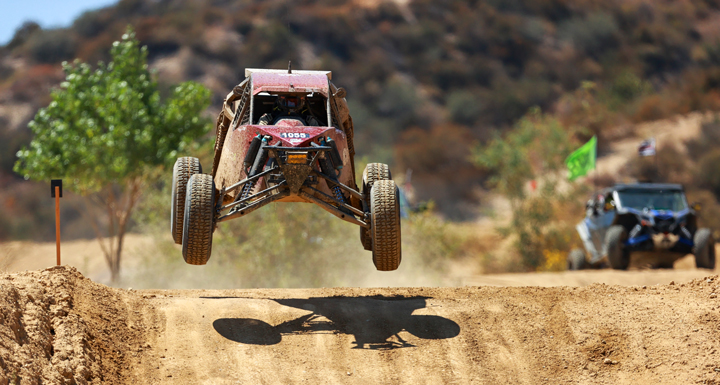 We're halfway through the MORE season and it's been a blast. We are looking forward to the TJ CRAIG MEMORIAL WEDDLE SWEET 16 SHOOTOUT on September 24, run in conjunction with the PCI Radios 300 at Johnson Valley. 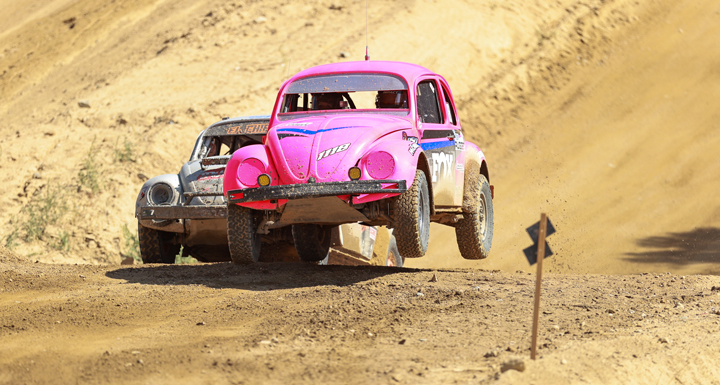