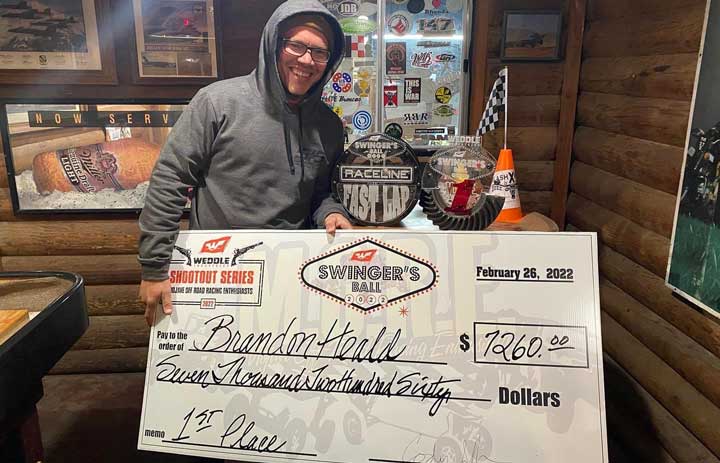 The MORE season is off to a firing start. We're looking forward to a blazing 2022 MORE season. 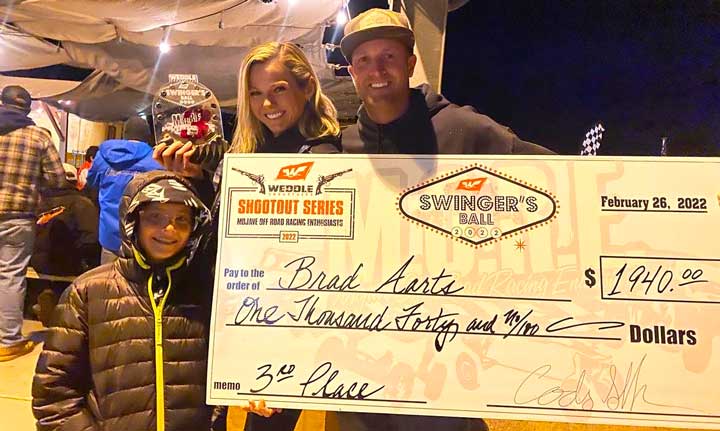