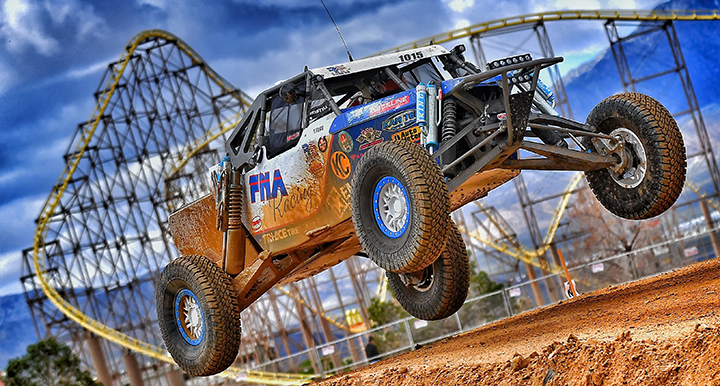 Learn more about our complete line of racing transaxles.

2019 is shaping up to be a great year for Weddle-equipped teams. We can't wait to see what the rest of the  SNORE season brings.