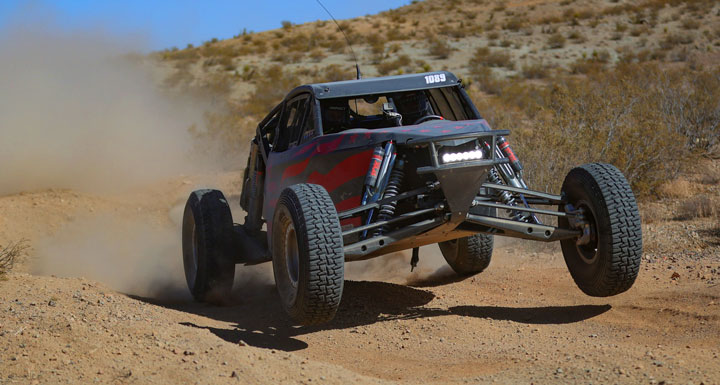 Lucerne Valley, CA — Racers converged over the April 23 weekend for the second event of MORE season featuring the Weddle Five & Dime Shootout, a special event for Class 5U and Class 10 racers. Racers were in for a treat with special Weddle Bonuses to chase as well as tons of new terrain included in this year's 40 mile loop. 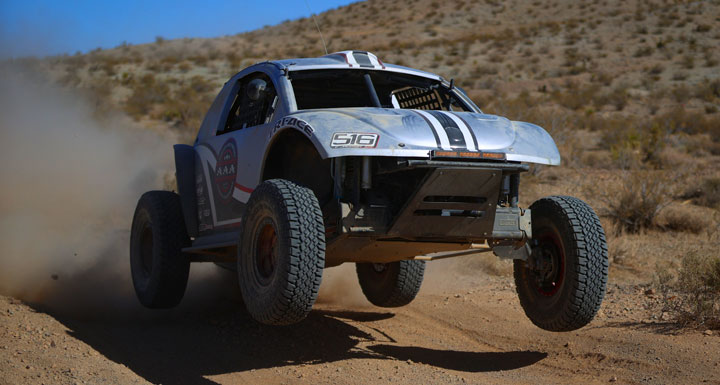 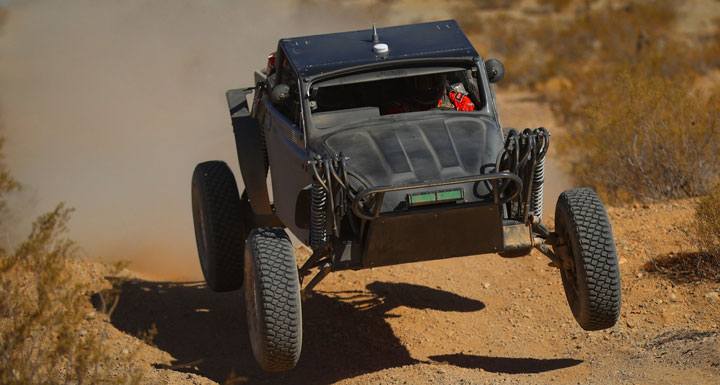 The 1089 team of Weddle boss Ron Weddle and Adam Pfankuch put new Weddle S5 components in development to the test on the way to a Class 10 win and second overall. Graciously, the boss pledged his Five & Dime winnings back in the pot for next year's racers to have a shot at it. 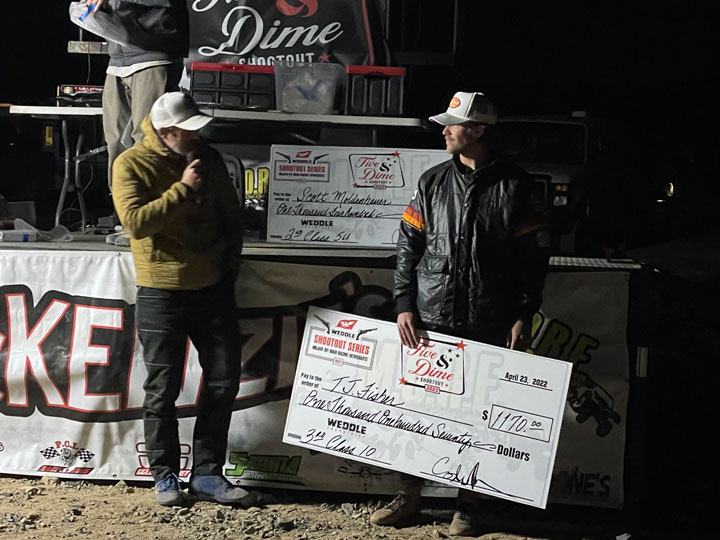